Let’s admit it. Excel has been abused for so many years by people who don’t want to learn to use another software, but insist on hiring freelancers to do the Amazon web scraping via VBA in Excel. It’s really irony if you think about it, hiring freelancers is a lot more expensive than using an already made tool that does exactly the same. It also counts for Google Sheets to scrape a web page as well.

Using VBA in Microsoft Excel to scrape Amazon products is a perfect way for hackers to gain access to your computer. It’s the same as letting software cracks, which had Trojans; malwares or viruses enter freely to your computer. Excel has warned this when you’re opening a sheet with a macro, so why do many people still do it? 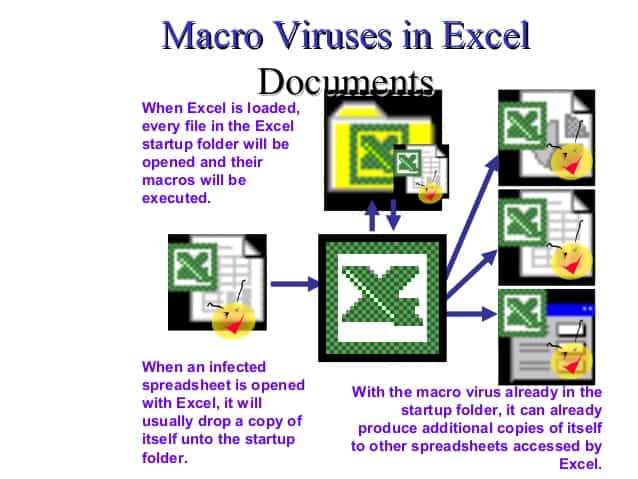 Extract Data from Amazon to Excel

There are various ways to extract data from Amazon web page to Excel, the most popular one is by using VBA, which has been provided by Excel itself. VBA (Visual Basic Application) is a programming language within Excel, which derives from Visual Basic. It allows programmers to utilize Excel to web scrape Amazon price, making the sheet more than just processing data within the software, but more than that. Google sheets are not very different. You would use the sheet for scraping Amazon to get the price within the web application.

However, you will need some knowledge on scripts and macro so you will not be fooled by someone intentionally want to gain access to your computer and get privacy data from the scraping tool. That goes to the privacy policy, it would not be easy to spot on the job. You don’t have to get a degree of data science, but you really need to be careful of what’s behind the scene. 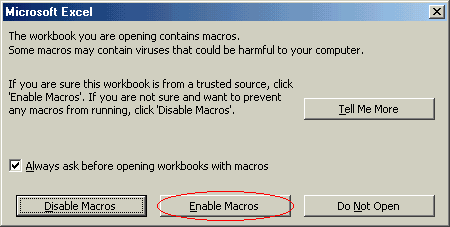 The process of web scraping prices to Excel or Google sheets involves many things that cannot be handled within Excel spreadsheet, so macro has to be enabled in order to run the script within the Excel environment. By scraping, prices on Amazon data is then isolated and can be retrieved to be included in the current sheet you are working on. It allows you to work within the Excel, not having to use other tools and script to do the job. However, the convenience will cost you very high.

Macro is not intended to be use on heavy processing such as scraping Amazon data. You might experience lagging or not responding sheet while running the excel to get Amazon price. VBA scripts cannot be run in the background processes, utilizing the multithreading power your CPU has. A workaround to handle this issue is by silently run without updating to users until the process is done, but it won’t be as fast as native software.

When you are ready to stop using Microsoft Excel for Amazon price lookup is by going through the external route. You might want to look for Amazon scraper software as the solution. Excel file will not be used as the base of the web scraping, as it would take too many resources and won’t be as efficient. There are two types of Amazon scraper software, one, which is ready-made solution and one are custom-made solution.

A python script is a leading script that can use many things, scraping is one of its strength. It is powerful enough to be use as a one-time web scraping solution because of simplicity and fast to code. You will need to have a hosting, a web page or a Linux computer that’s capable of running Amazon web scraping with python script in hand. You might also need a bit of knowledge how to run, setting up and working with command line tools since python usually works in the console, not in fancy GUI. That’s why coding in python is fast as you don’t have to deal with screen responses, just as convenience as Excel macro to web scrape Amazon price. 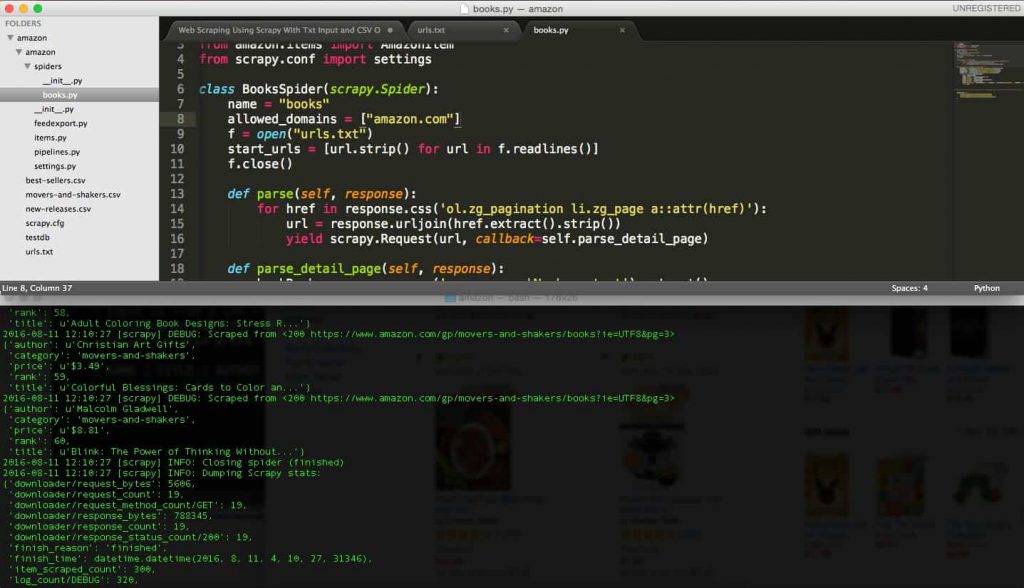 That’s why it’s one of the most popular solutions for freelancers to get product data. Even so, for employers, not so much. The script can grow over time and hard to be maintain because of Amazon constantly updating their site. It would be a pain to contact freelancers just to update the script and find your billing statement to grow over time, halting the business in the process.

A desktop Amazon product scraper like ZonASINHunter for getting prices is a great way to invest your time. This 3rd party tool cuts your time in half literally compared to using Excel for web scraping by not having to deal with scripts and other scraping tool. Desktop software has the strength to handle so much power compared to web apps which the resource from the server is shared across too many users who signed up using their email address. Did you know that in order to handle many users at one time, web apps have an Amazon web crawler in place like Google, which scrapes Amazon search results to get the product data from time to time using proxies? Using API would cost so much, and the cheap way would be using scraping instead for the best bang of the buck.

Another reason why you don’t want to use web application to get Amazon price from the search results, while it’s convenience, your data will be shared among other users as well. Web application uses a cache to serve the data. In order to comply with the privacy policy, you need to agree on this term. This is why you would see instant results. That’s another data, which was queried by other users. Not to mention your email address might be exposed. Why would you want to share your research with other people? A desktop software will not store data on a cloud server, but on your local hard drive, which is very secure from your competitors. Data is a precious thing that you need to guard religiously, so why don’t you stop using Excel to scrape price?